‘I want to win a figure competition’ was the text I sent Mike that had started my new journey. Not really knowing what to expect, he responded with ‘Meet me Wednesday to train legs.’ That Wednesday of August 2011, I began training for a figure competition with Mike as my trainer. In the next 7 and a half months, my life had made a change for the best. I give so much credit, appreciation and gratitude to Mike as I would not have been able to do this without him.

During these months of training, Mike was always so positive, so supportive, and from day one believed in me. Each workout was exciting and I always looked forward to see what he had in store for me that day. Training with Mike was awesome because he always encouraged me and pushed me beyond my own ‘self-created’ limitations. I learned that my body can do so much more than I thought it could do, which eventually changed my mindset as well.

For example, I absolutely loathed and never ever wanted to do push-ups and was so embarrassed to do them. However, my hatred for pushups had absolutely no influence on his decision to make me do them. Time and time again I would go do a pushup and end up lying on the ground. As much as I got frustrated, he was always encouraging me and telling me that I will be able to do them and GUESS WHAT?! One day, not only was I able to do 1, but I could do 15 in a row! And for 3 sets! So amazing and to me, that was a huge accomplishment! But when you realize that hey, these were some things I couldn’t do before, and now I can, you think—well what else can I do that I used to think I couldn’t?

Not only did I start to think that way in the gym with certain exercises, but outside of the gym in different aspects of my life as well. Mike was there with me from the very first leg extension I did on that Wednesday to the day I received my trophy at the figure competition in March of 2012.  To this day I consider him not only to be a great trainer, but an inspiration and a great friend as well. 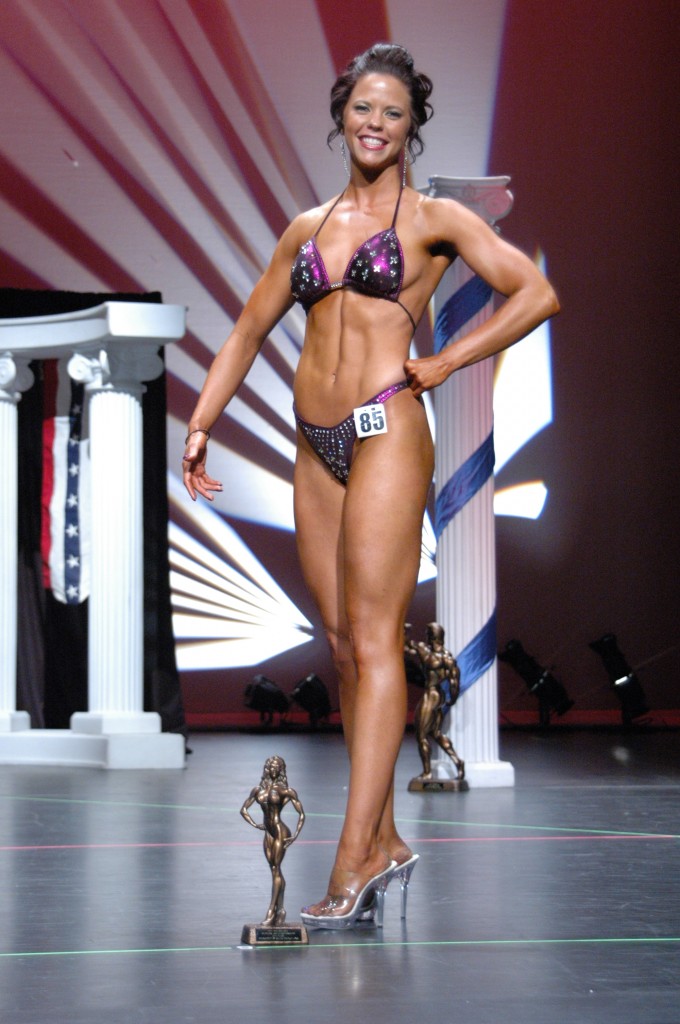